by The Danger O's 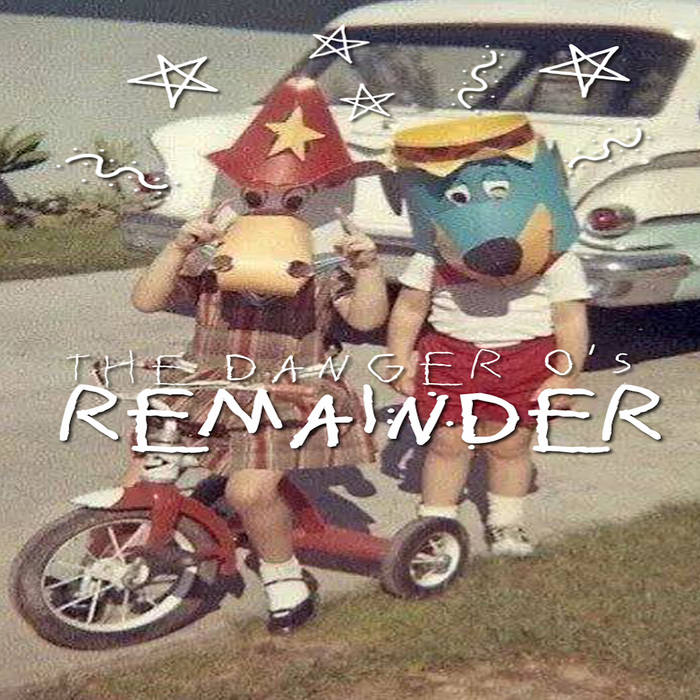 Mixing by Nick Palmer
All song by The Danger O's

One of the Philadelphia area’s best kept secrets, The Danger O’s have been a consistent and prolific power pop machine for the past eight years. They have released something every year since 2008.

Currently, The Danger O’s are readying the release of their third full length, ‘The Danger O’s Turn It Up.’ Look for an early 2015 release and plenty of shows throughout the rest of the year. ... more

Bandcamp Daily  your guide to the world of Bandcamp